What this legend of a strain lacks in clear heritage, it makes up for with its definite and much-appreciated abilities. G13 is an indica-dominant strain that has been used by many patients and recreational users alike.

This particular strain is quite possibly one of the most mysterious hybrid out there. Legend has it, that in the 1960’s, the CIA, FBI and other government agencies, joined forces and decided to create the most engineered super-strain possible, resulting in this gem of a hybrid.

G13 was consequently, as the stories indicate, released by an anonymous lab technician, and then became available to the masses. This hybrid was reportedly created out of a mid of the best super-hybrids of that era, in a top-secret lab at the University of Missisisspi, but was merely one of the rumored many.

That said, there isn’t actual evidence to support this theory, but it does make for a great story. And also, really the only story that may hint on the actual parentage of this undisputed super-hybrid.

This super-strain has many pleasant effects, and is loved for just that. G13 will relax you in a big way – it will clear you of all the stress that you may be feeling, and make you think of right here right now, and simply lead you into a good mood.

G13 is great at infusing lots of happiness into your life. This hybrid will encourage you to hang out and just enjoy your time, communicating with your friends and being talkative and pleasant. A state of euphoria can be expected when smoking this mysterious strain, with a buzzing and relaxing head high. 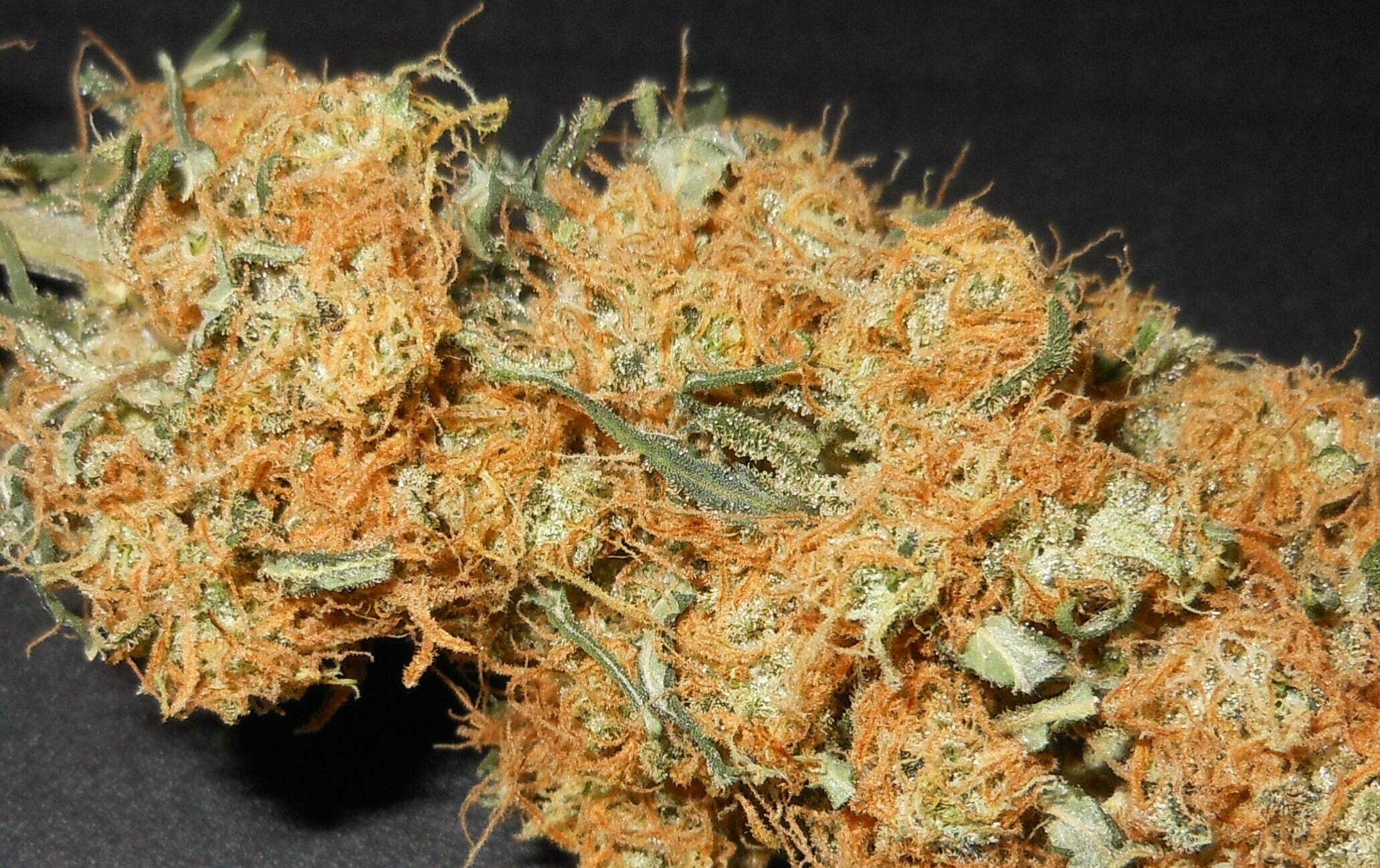 If you are on the search for something to uplift you, then this is the strain you have been looking for. G13 is a heavy indica-dominant smoke, and will often make you feel sleepy, so if you smoke a little extra of this good bud at bedtime, you can expect to slowly drift off into a blissful and restorative sleep.

There are no reviews yet.

Be the first to review “G13” Cancel reply